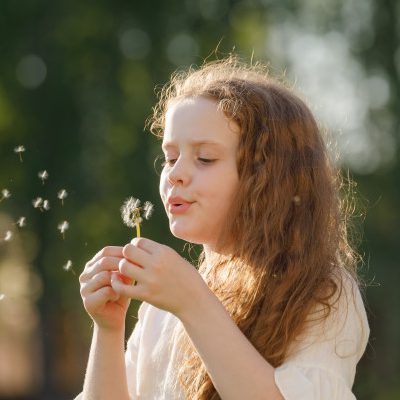 ADHD – an abbreviation for attention-deficit/hyperactivity disorder – has reportedly become more prevalent among children today. The general symptoms of ADHD include problems with inattention, impulsivity, and hyperactivity. Many professionals (such as myself) believe that ADHD is often over-diagnosed. But whether or not the diagnosis is accurate, there is no question that a growing number of children have problems with paying attention, restlessness, hyperactivity, and other symptoms of what is known as ADHD.

Are drugs the only answer for such individuals? No, it is not. There is increasing evidence that suggests that children with ADHD-like symptoms can be helped by changing some of their lifestyle habits. For example, it has been found that many of these children with ADHD consume an excessive amount of saturated fats (such as meat and whole dairy products). There is also evidence that such children tend to have a diet that is deficient in essential fatty acids such as omega-3, found in foods such as flax seeds and walnuts. In addition to nutrition, recent studies show that most hyperactive and impulsive children do not get enough aerobic exercise. One study revealed that children who exercised at least 20 to 40 minutes a day were better able to organize their schoolwork and resist impulsive behavior. Finally, some clinicians advocate that children with ADHD should not engage in activities such as video games or watching entertainment television. This is because ADHD can result from frontal lobe problems and activities such as these can further impair functioning in this part of the brain.

So, what does this mean? Parents with children who display some of the symptoms of ADHD should change their diet, encourage them to go outside and play (actually, working in a garden would be even better!) and reduce or eliminate activities that will “hurt” their frontal lobe. A couple of families I have worked with have tried this approach and they were pleased with the results. I strongly suggest that if you have a child with these concerns, that you should do the same. You won’t regret it!