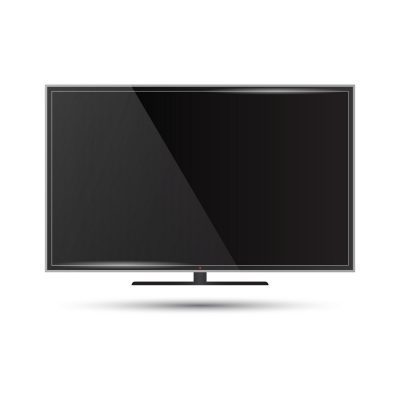 Television – a favorite past time for many. But, as innocent as this activity may appear, did you know that watching it (especially entertainment television) can be harmful to your mental and physical health? Here are some studies that reveal some of the potential dangers of TV watching:

In a recent study, 1300 children were followed for over 7 years. The results revealed that for each additional hour of TV that toddlers watch per week, there was poorer classroom behavior, lower math scores, less physical activity, and more snacking at the age of 10. (Archives of Pediatrics and Adolescent Medicine, 2010). Teens who spend long hours watching television are at higher risk for depression as adults. (Health News, Feb. 2009)

Researchers in Australia found that prolonged television viewing was linked to an increase risk of death, even in people who exercise regularly. (Journal of Circulation, Jan. 2010)

There are also studies that show that television viewing is correlated with an increase in obesity, dementia and even attentional disorders in children. Television watching (especially entertainment TV) is not only harmful to our physical and mental health, but also to our spiritual health. Many spend more time in front of the TV than in reading the Bible, meditating on spiritual things, and praying. The other danger that television presents is that it can lessen our desire for spiritual activities – for many these activities cannot compete with the stimulating, exciting scenes of television. As a result, reading the Bible or praying can often be viewed as boring.

If you spend an excessive amount of time viewing entertainment television, we implore you to change this habit. For some, this may not be easy. However, if we ask for God’s help, we can do it! On the other hand, you may not watch a lot of TV, but you may be impressed to reduce the time you spend with TV or cut it out completely. God can also give you the strength to do this. Believe us when we say – your whole being (body, mind, and spirit) will benefit from this change!